Recently some friends and I have enjoyed reading the book "Midnight in Peking" by Paul French. Here's the description of the book from the book's website:

January, 1937: Peking is a heady mix of privilege and scandal, lavish cocktail bars and opium dens, warlords and corruption, rumours and superstition – and the clock is ticking down on all of it.

In the exclusive Legation Quarter, the foreign residents wait nervously for the axe to fall. Japanese troops have already occupied Manchuria and are poised to advance south. Word has it that Chiang Kai-shek and his shaky government, long since fled to Nanking, are ready to cut a deal with Tokyo and leave Peking to its fate.

Each day brings a racheting up of tension for Chinese and foreigners alike inside the ancient city walls. On one of those walls, not far from the nefarious Badlands, is a massive watchtower – haunted, so the locals believe, by fox spirits that prey upon innocent mortals.

Then one bitterly cold night, the body of an innocent mortal is dumped there. It belongs to Pamela Werner, the daughter of a former British consul to China, and when the details of her death become known, people find it hard to credit that any human could treat another in such a fashion. Even as the Japanese noose on the city tightens, the killing of Pamela transfixes Peking.

Seventy-five years after these events, Paul French finally gives the case the resolution it was denied at the time. Midnight in Peking is the unputdownable true story of a murder that will make you hold your loved ones close, and also a sweepingly evocative account of the end of an era.

It's a riveting story, well-told, and made all the more interesting by the fact that the setting for the story is so familiar.

Last Saturday, a friend and I downloaded the audio walk, which retraces the scenes and locations written about in the book. The most amazing thing to me is that, in a city where many of the hutong neighborhoods have been destroyed, the neighborhoods that form the backdrop for the book have all survived.

Here are a few photos from our walk: 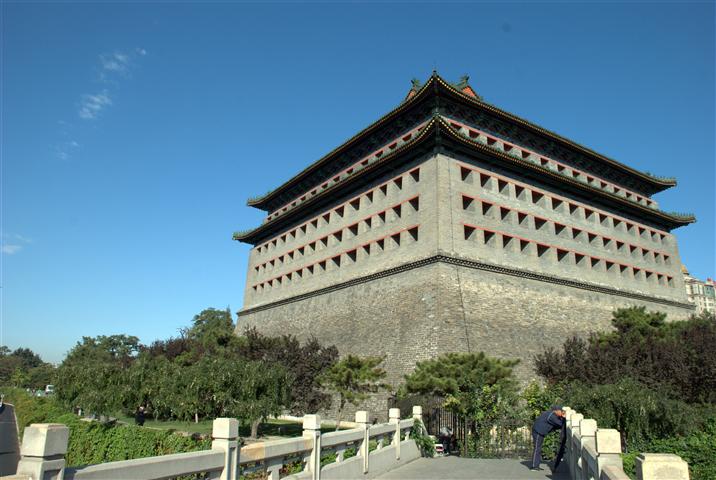 "The Fox Tower" (as it was known at the time). Now it's just called the Southeast Corner Tower. It used to mark the southeast boundary of the city wall that encirled Beijing. It is the only corner tower that survived the city wall's destruction in the 1960's. 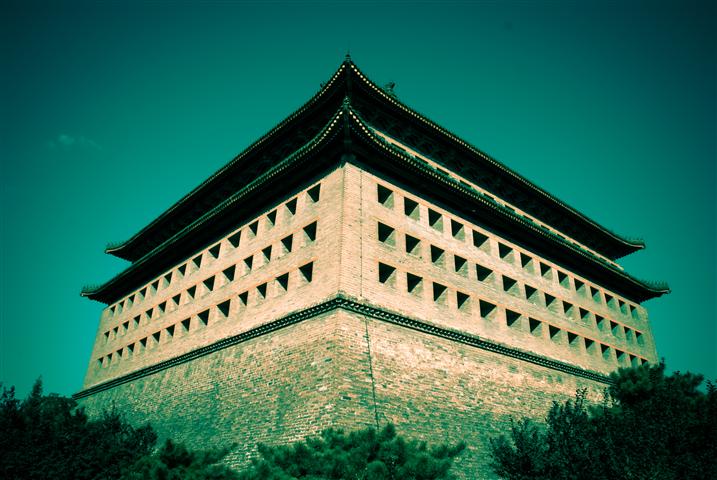 The tower from another perspective 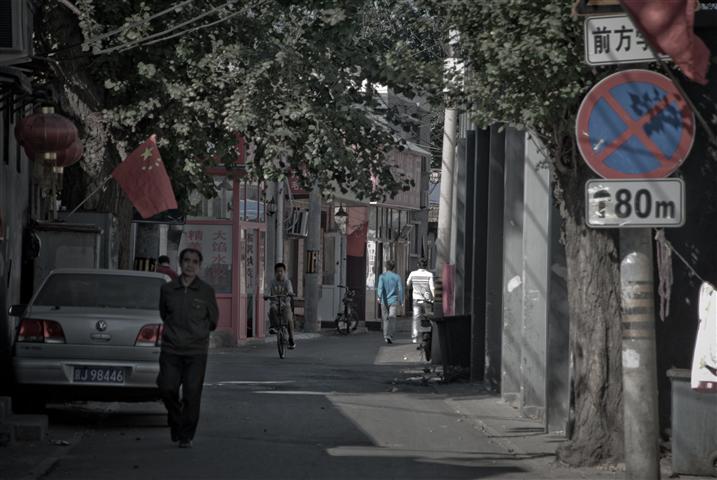 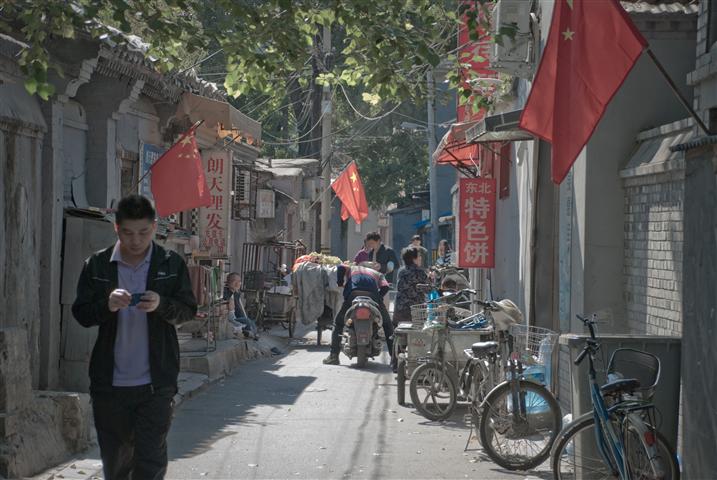 Suzhou Hutong, another street that features prominantly in the story.

If you're looking for a great 'whodunnit?' book to read, I highly recommend this one.

And if you're in Beijing, read the book and do the walking tour.  It's fantastic!