Some random thoughts and observations during a 36 hour run from Beijing to Ulaanbaatar–over the mountains, across the grasslands, and through the Gobi Desert: 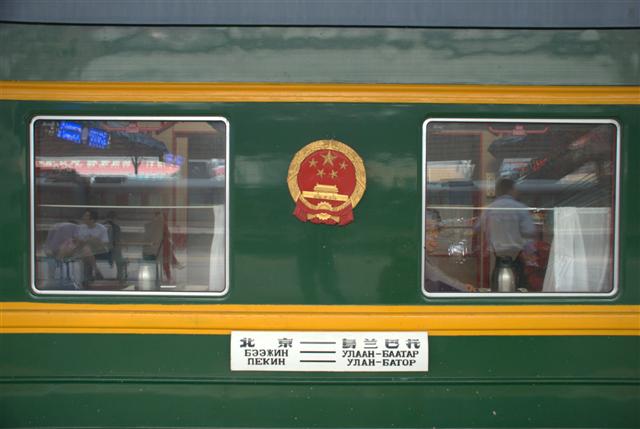 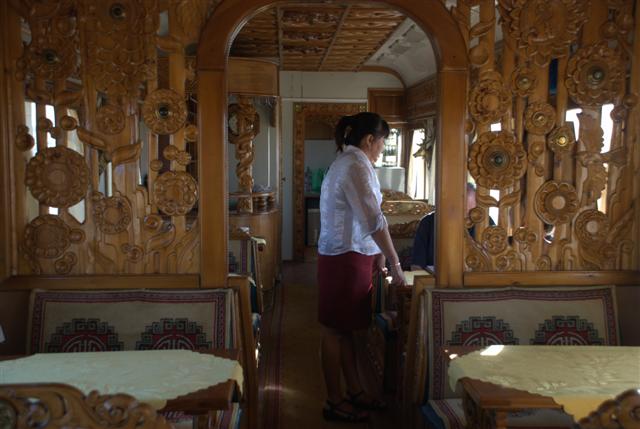