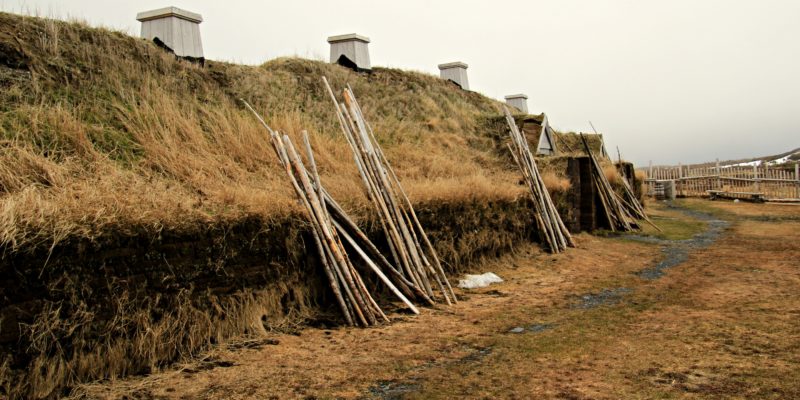 Until the 1960s it had long been thought that Norsemen (Vikings) had been the first Europeans to reach the shores of North America. This belief stemmed from the descriptions recorded in ancient Norse sagas. But proof was illusive. That changed when 2 archeologists, searching a site on the very tip of the Northern Peninsula of […]