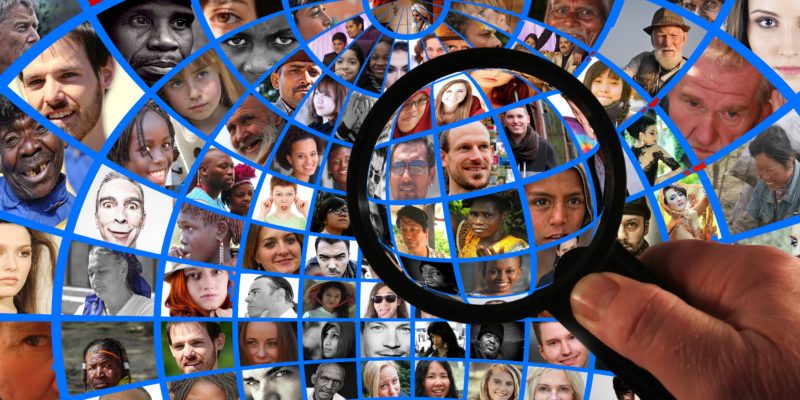 I finally did my civic duty this weekend and filled out my census form. I noted with interest that this is the first time I remember being counted as part of the population of the United States. When I was young, we lived in Pakistan, so doubt I or my family were included in the […] 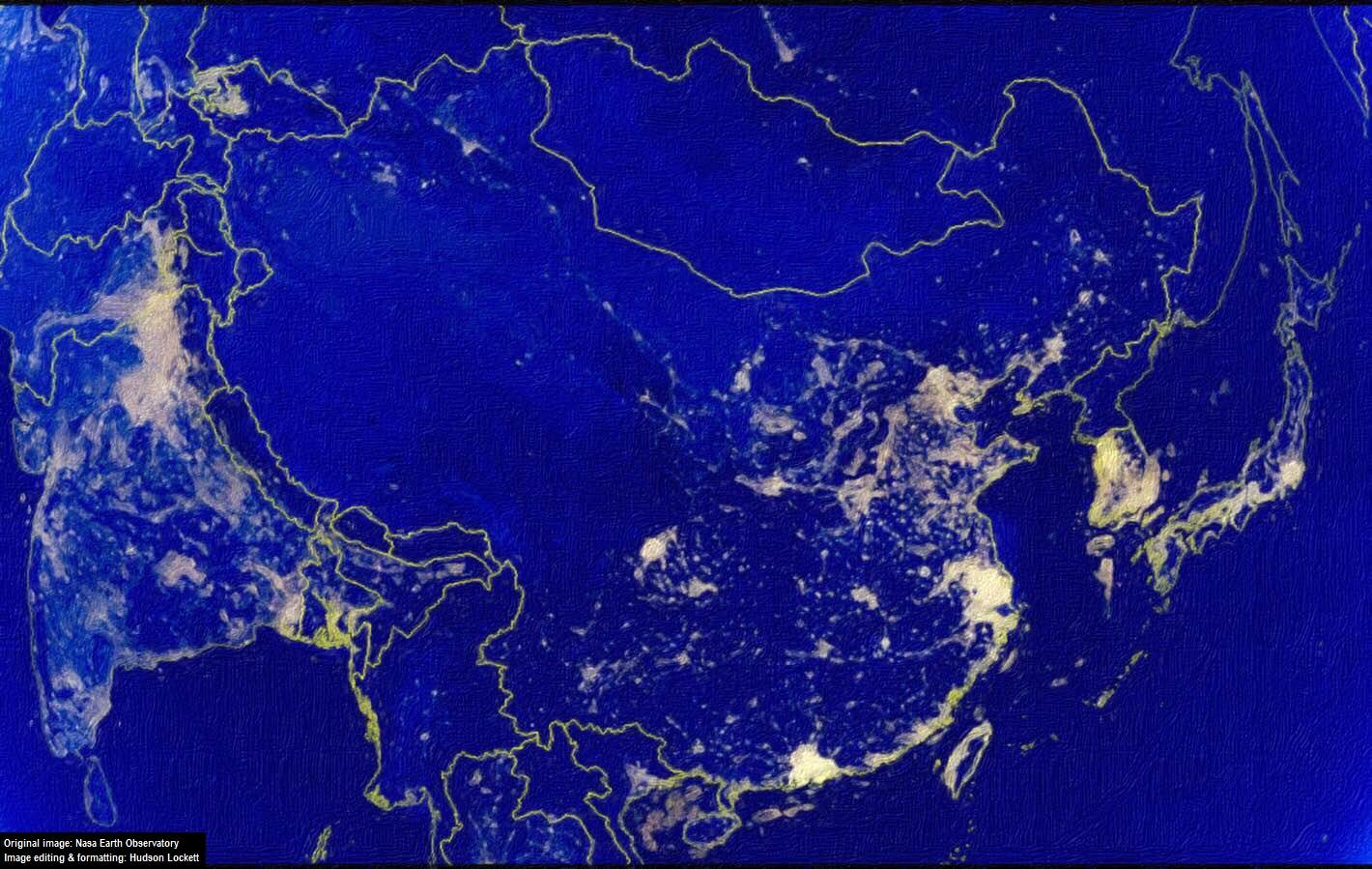 Have you ever wondered exactly where China’s 1.3 billion people actually live? This image, taken by NASA of Asia at night, gives a pretty clear visual answer to that question. Image credit: China Economic Review 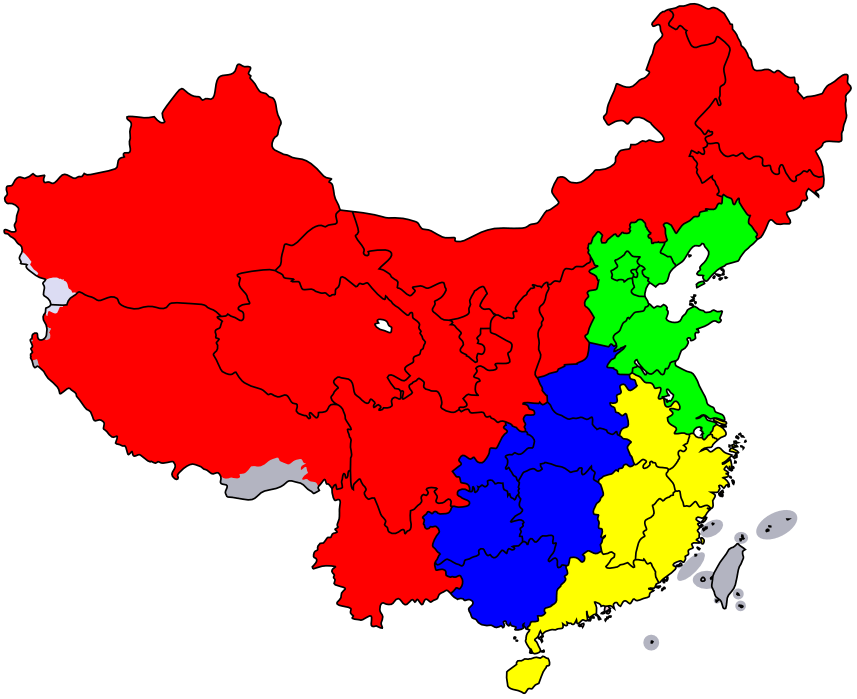 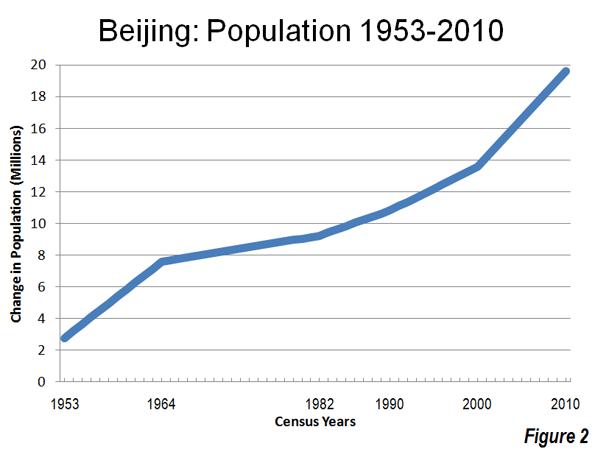 A couple of weeks ago, Xinhua News Agency announced that the population of Beijing was more than 21 million: Beijing’s population reached 21.15 million at the end of last year, 2.2 percent up on 2012, the Beijing Municipal Bureau of Statistics announced Thursday.   Permanent residents in the Chinese capital increased by 455,000 since the […]