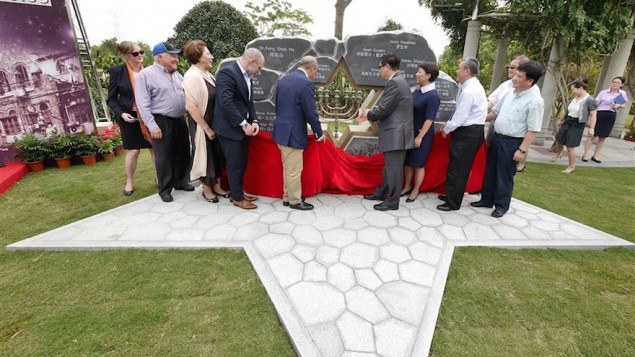 Last week, China staged a huge parade to commemorate the end of World War II. While everyone was focused on the pomp and ceremony in Beijing, there were a couple of events in Shanghai to honor the city’s role in taking in Jewish refugees during the war. In fact, on September 6, the city opened the […]