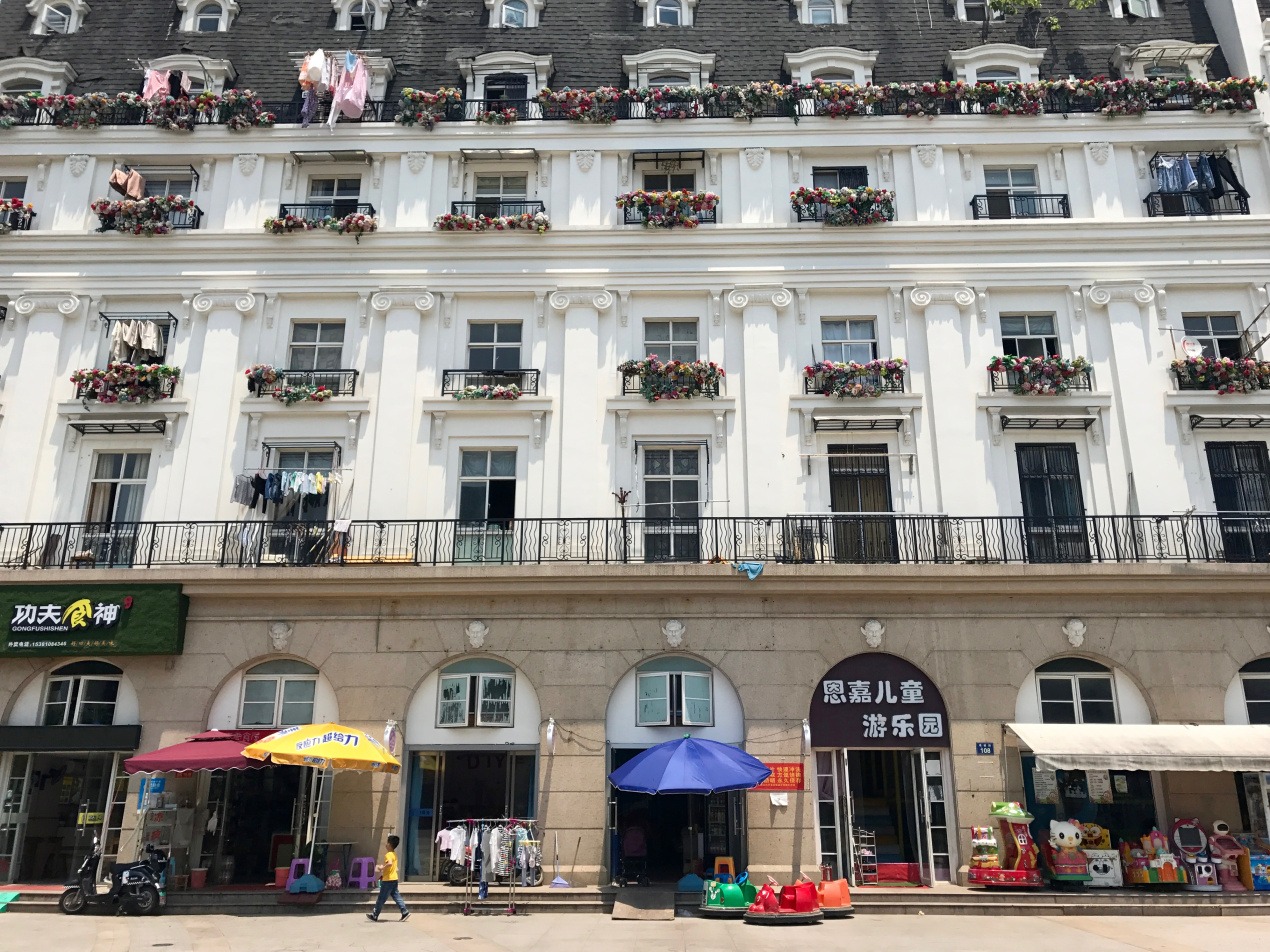 Much has been written in recent years about China’s so-called ghost cities, urban areas that that are built, often in the middle of nowhere, in hopes of luring people and investment. Sometimes these new urban developments are built as replicas of famous European cities, complete with fake Eiffel Towers, windmills, and stone cathedrals. Since they […]

On our 5200-mile road trip last month, I listened to the audio version of the book For All the Tea in China: How England Stole the World’s Favorite Drink and Changed History by Sarah Rose.   Here is the Amazon description of the book: In the dramatic story of one of the greatest acts of corporate […] 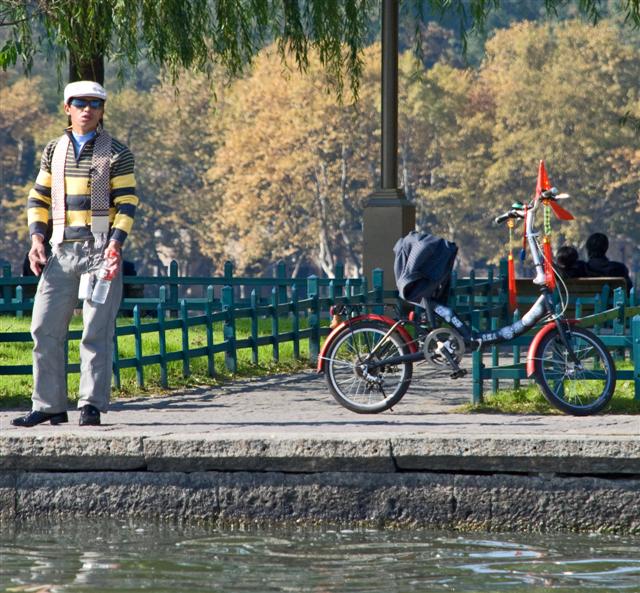 Last weekend in Hangzhou, my friend and I spent one afternoon boating on West Lake.  It was a gorgeous late fall afternoon with lots of people out and about, so we decided to escape the crowds and get on the lake.  Our boatman paddled us lazily along the north side of the lake where we […]