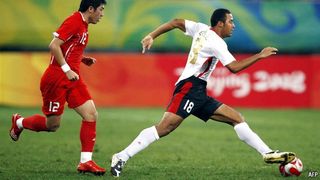 People in China love soccer (football), but even more they love to hate their soccer teams and players. In an article titled Why China fails at football, The Economist explores the abysmal state of Chinese soccer and why there seems to be little hope for improvement. In a country so proud of its global stature, […]