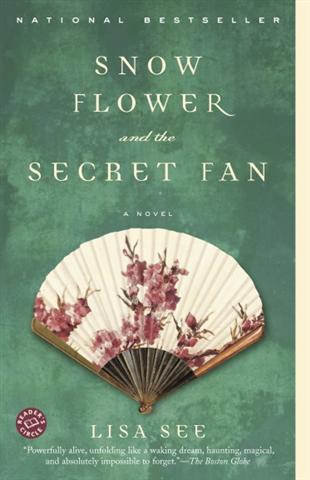 Last week, as I was riding the train across Manchuria on my way to/from Changchun, I read a fantastic novel called “Snowflower and the Secret Fan.”  Set against the backdrop of the Taiping Rebellion in the mid-19th century, the story is about the ‘inner’ life of women in Jiangyong County, in southern Hunan Province.   […]