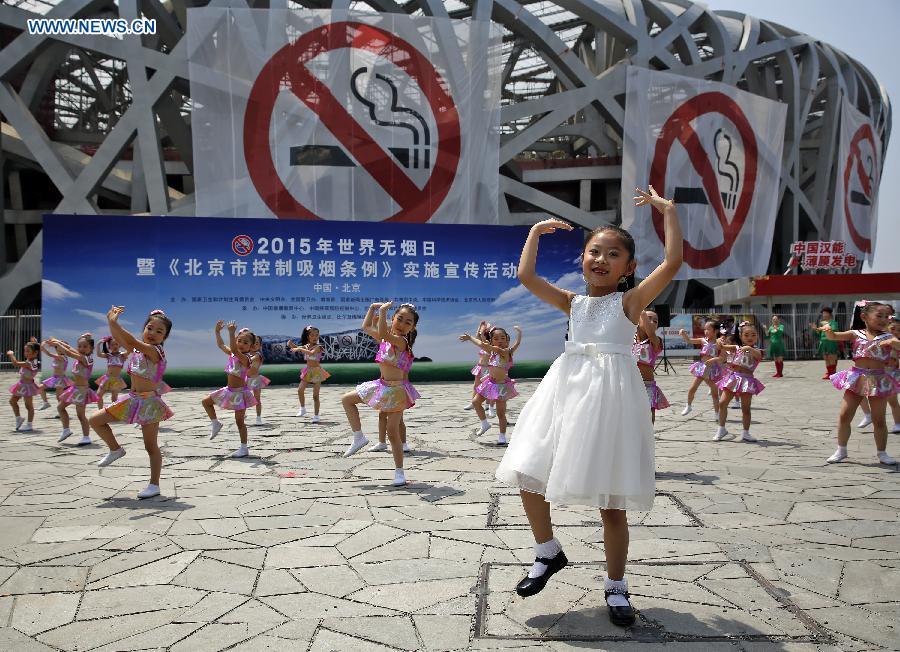 Nobody can launch a massive nationwide propaganda campaign like the Chinese government. Whether it is to promote an event or mobilize support in favor of a new policy pronouncement, they are in a league of their own. Today (June 1), a smoking ban goes into effect in Beijing that will outlaw smoking in all indoor public places […] 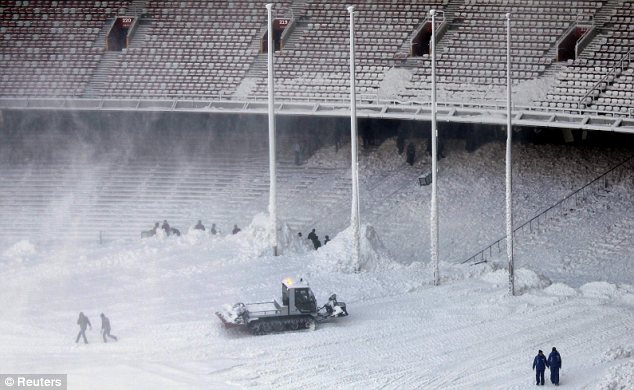 Having successfully dazzled the world as the site of the Opening Ceremonies of the Beijing 2008 Olympics and the sporting events that followed, the Olympic Stadium, or “Bird’s Nest” as it has come to be known, has fallen on hard times. It was originally thought (hoped, really) that the Bird’s Nest would become a top […]