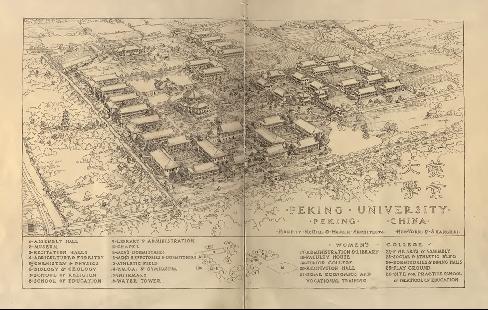 This year marks the 115th anniversary of the founding of Peking University, one of China’s top universities. Today it is affectionately known as “Bei Da,” short for Beijing Daxue (Beijing University). Such is the esteem in which this university is held among Chinese that when I recently introduced a Chinese friend to a bunch of […]