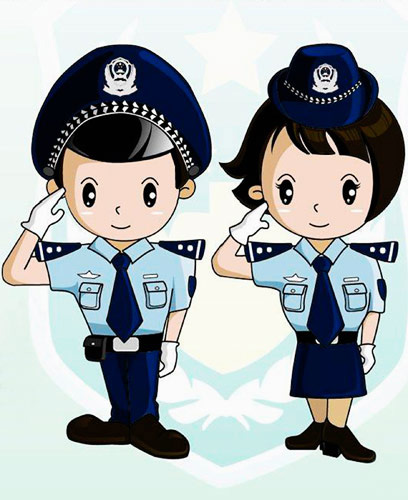 The Beijing Public Security Bureau (PSB) has just launched a 100-day campaign to "clean out" all the foreigners who are living and working in town illegally. I must admit I'm not thrilled with the phrasing of their announcement. It seems to conjur up competing images in my head — one of hapless underground English teachers being rounded up and deposited at the purgatory that is Capital Airport Terminal 3; the other of public health officials showing up at the doors of illegal foreigners handing out boxes of laxatives.

To be fair, different English language media outlets have translated the phrase in question as "clean out," "clean up," and "clamp down."

Never mind….if there are foreigners in town illegally (and there must be, otherwise why the need for the crackdown?), they aim to find them. In fact, they have even set up a hotline where local residents can call to report 'suspicous foreigners' in their neighborhoods!

For those of you who've been around for awhile, particulary in the run-up to the Olympics, this will be a familiar drill.  Been there, done that!

When the 100 days are over, this crackdown will wane, and there will be something new that needs the government's attention…and PRESTO–we'll have a new crackdown-of-the-month!

It's a Dog's Life, or Should I say, Death

Who's Minding the Crackdown?