Over the past year, the Chinese government has ramped up its campaign to “sinicize religion,” — to make it more compatible with both traditional and modern socialist values. In reality, it is a move to re-establish Party-state control over the religious sector, Christianity included.

Last month I had the opportunity to co-author an article at Christianity Today, on the topic titled China Tells Christianity to be More Chinese. In it, we highlighted the political, rhetorical, and historical contexts of this current political campaign:

“The current campaign to sinicize religion originated in a speech by Chinese leader Xi Jinping at the National Religious Work Conference in April 2016. According to The Diplomat, Xi stated that in order to “actively guide the adaptation of religions to socialist society, an important task is supporting China’s religions’ persistence in the direction of sinicization.”

This task is part of a broader Communist Party campaign to reassert control over all aspects of Chinese society. One area of particular concern for the party-state has been what it sees as the growing influence of Western culture and ideas. Since Xi came to power in 2012, similar crackdowns have been directed against other sectors, such as media and education.”

“In China, there is often a gap between rhetoric and reality, something its citizens are also keenly aware of. As Westerners, we tend to take official pronouncements at face value, assuming that implementation will immediately follow. Those engaged in “China-watching” need to pay more attention to what actually happens more than what is said.”

“The sinicization of religion is not merely a Communist goal; the desire to free religious practice from foreign influence has been a theme in Chinese society since its earliest encounters with the West. Throughout its history, every Christian or religious advance into China was supported, tolerated, or prohibited depending on how it aligned with imperial objectives. Religions that did not fit were proscribed and persecuted.”

If you haven’t already, please read the entire article. 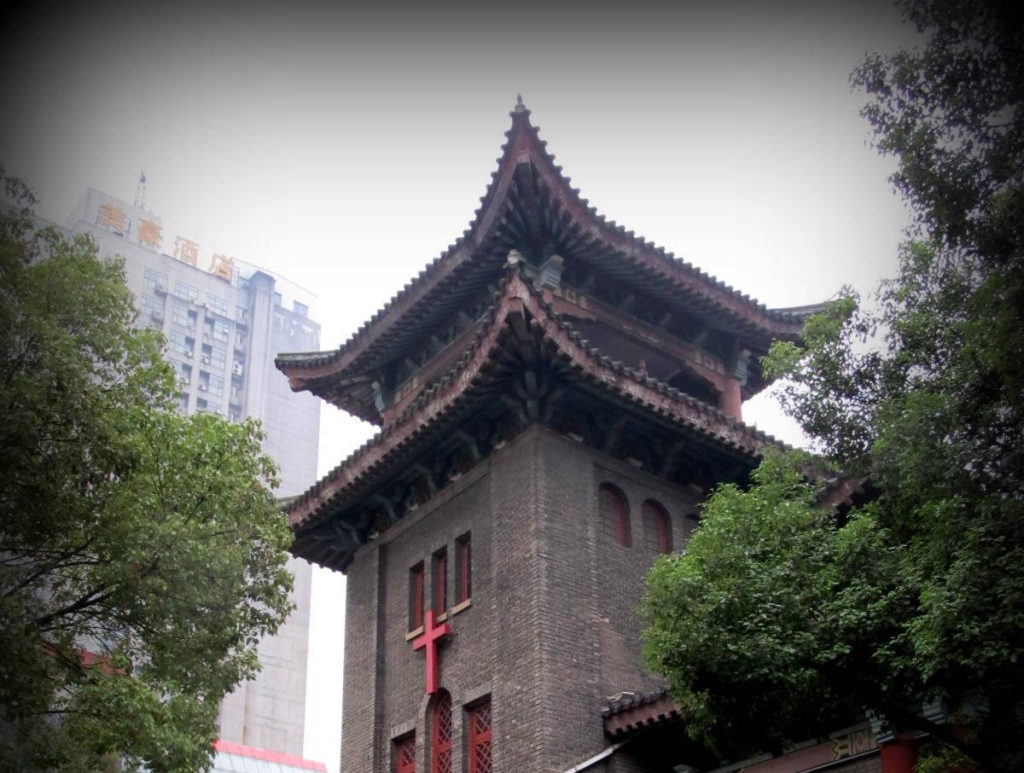 Here’s a post by Jackson Wu that looks at the theological context: Sinicized Christianity is NOT Christianity

Most of “Sinicized Christianity” (as proposed by government officials) stands in contrast to biblical Christianity; yet, we can learn from certain criticisms they press against the church. For sure, Chinese Christians have not contextualized biblical sound theologies to the extent that is possible. Most believers simply accept teachings inherited from Western scholars and missionaries without thinking about what else they themselves could contribute to the global church.

Jesus and Mao on China’s Internet