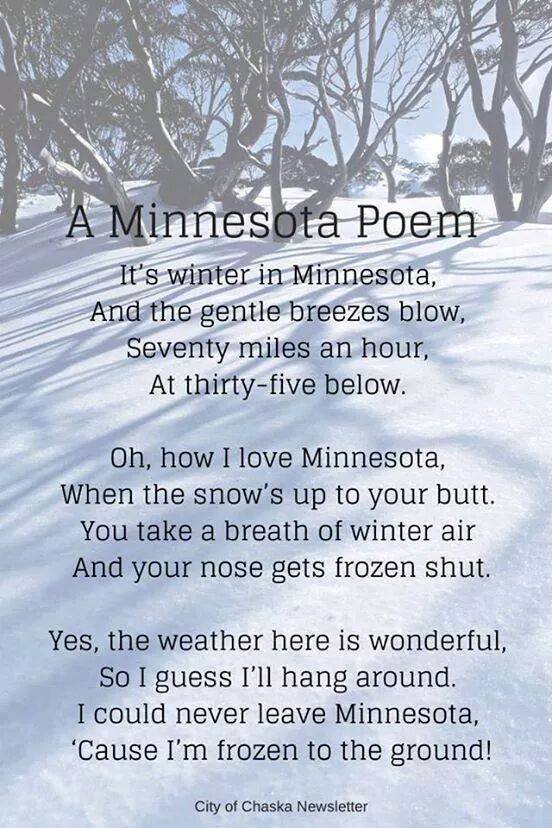 On a morning when the (real) temperature is Minus 11 (or 11 below, or negative 11, or however you want to say it), this poem pretty much sums up life in Minnesota in January. (I do not know the origin of the poem. It seems to have been published in a local city newspaper, then […] 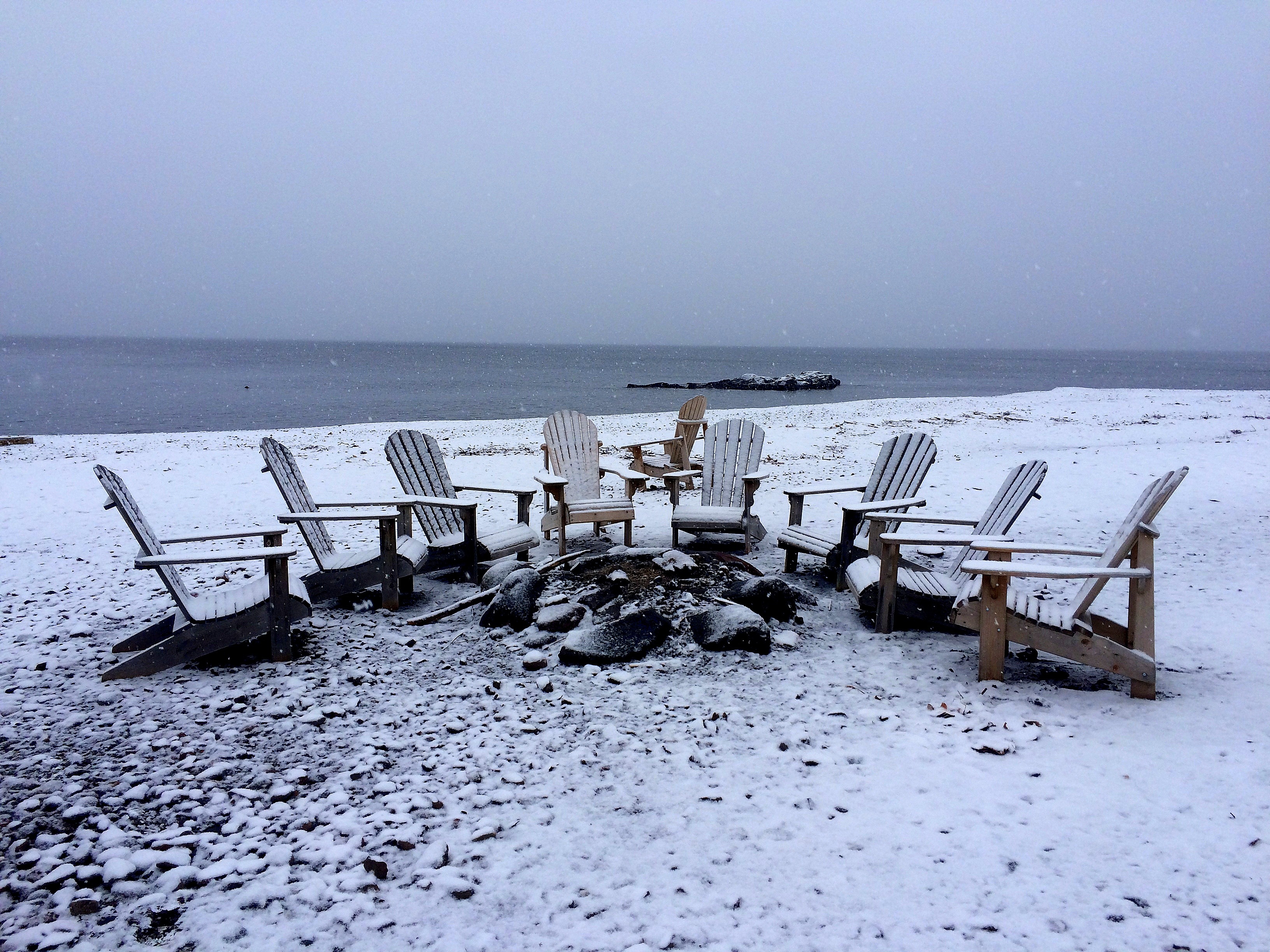 For the fifth year in a row, I spent the Thanksgiving weekend with family and friends at the wonderful Lutsen Resort, on the North Shore of Lake Superior. If you have not had the opportunity to explore this gorgeous wilderness area in the heart of the country, put it on your bucket list. Here are a […] 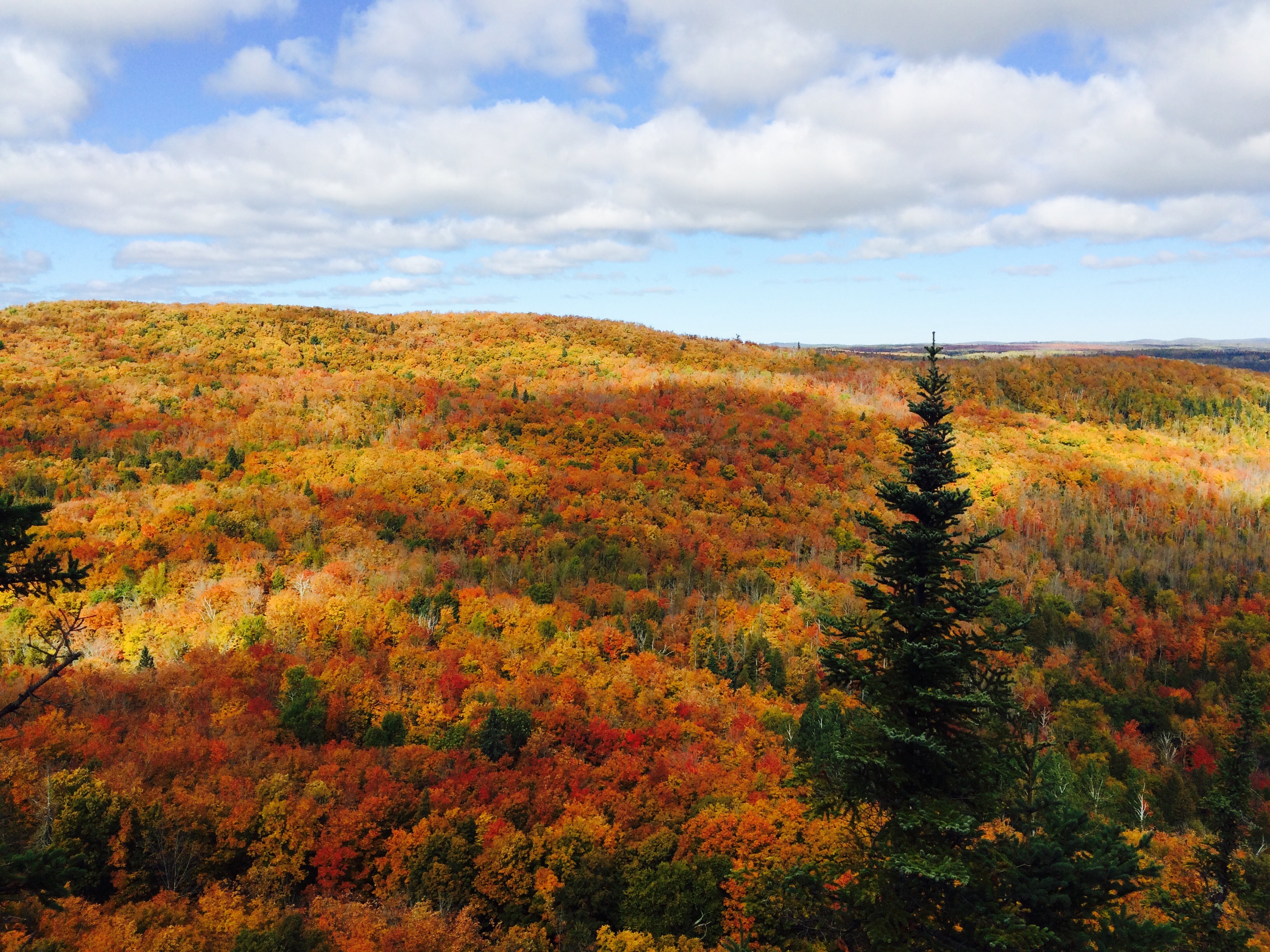 Last week my sister and I drove some friends visiting from England up to Lutsen, a ski resort on the North Shore of Lake Superior. We had heard the fall colors were peaking up there, so even though there were no hotel vacancies in the areas, and the RT drive would be close to 500 miles, […] 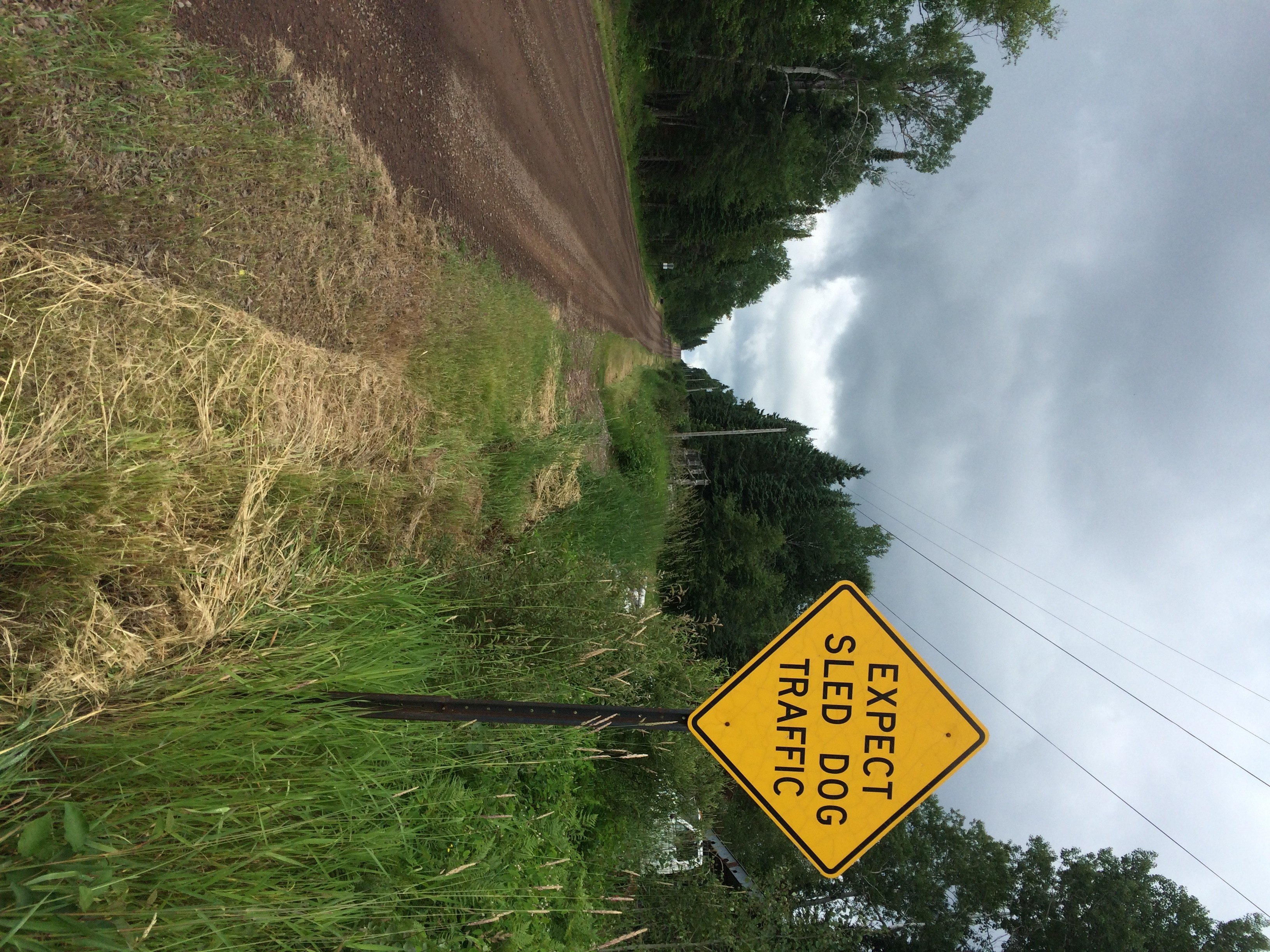 A couple of weeks ago I went up to the North Shore of Lake Superior for a writing retreat. I stayed at the gorgeous Naniboujou Lodge, just north of Grand Marais. No phones; no TV; no Internet — a perfect place to get some writing done. When I needed a break one afternoon I jumped in […] 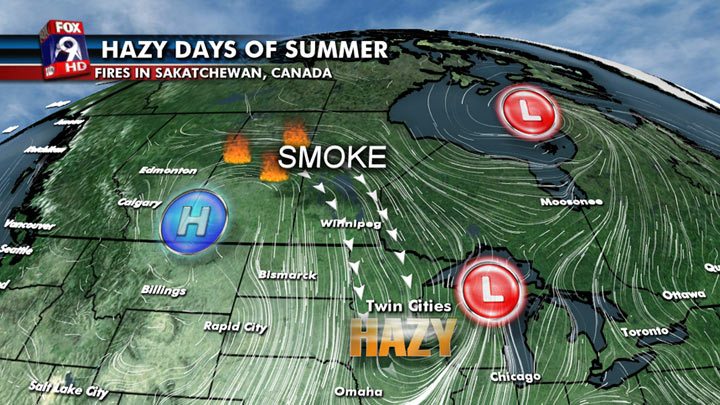 When I lived in Beijing, we often had a weather forecast that was just one word: Smoke! It was usually in the fall, when the peasants in the surrounding provinces of Shandong and Hebei were burning the fields after harvest. The city would be shrouded in smoke, with off-the-charts bad air quality until it rained […]