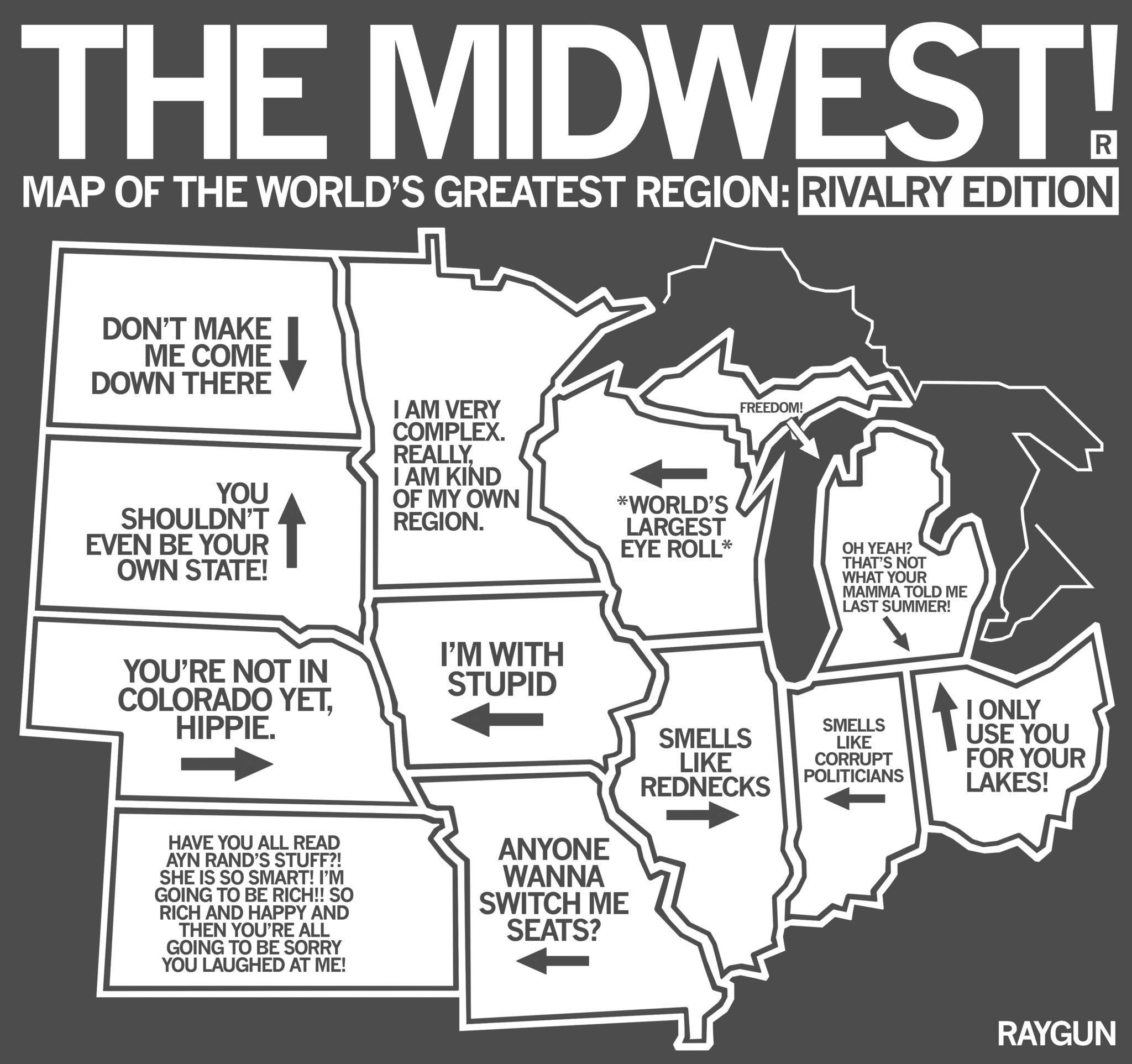 We have a joke here in Minnesota: “What’s the best thing to come out of Iowa?” “Interstate 35.” Apologies to my Iowan friends, but I’m sure that you just turn the joke around anyway. An interesting feature of life in the United States is the rivalries that exist between various regions and states. Some rivalries […]

The great actress and comedienne Mary Tyler Moore died on Wednesday. She got her start on television playing Laura on The Dick Van Dyke Show, and later starred in her own show, simply named, The Mary Tyler Moore Show. When my family moved to the Twin Cities in 1973 from Pakistan, the show was already a […] 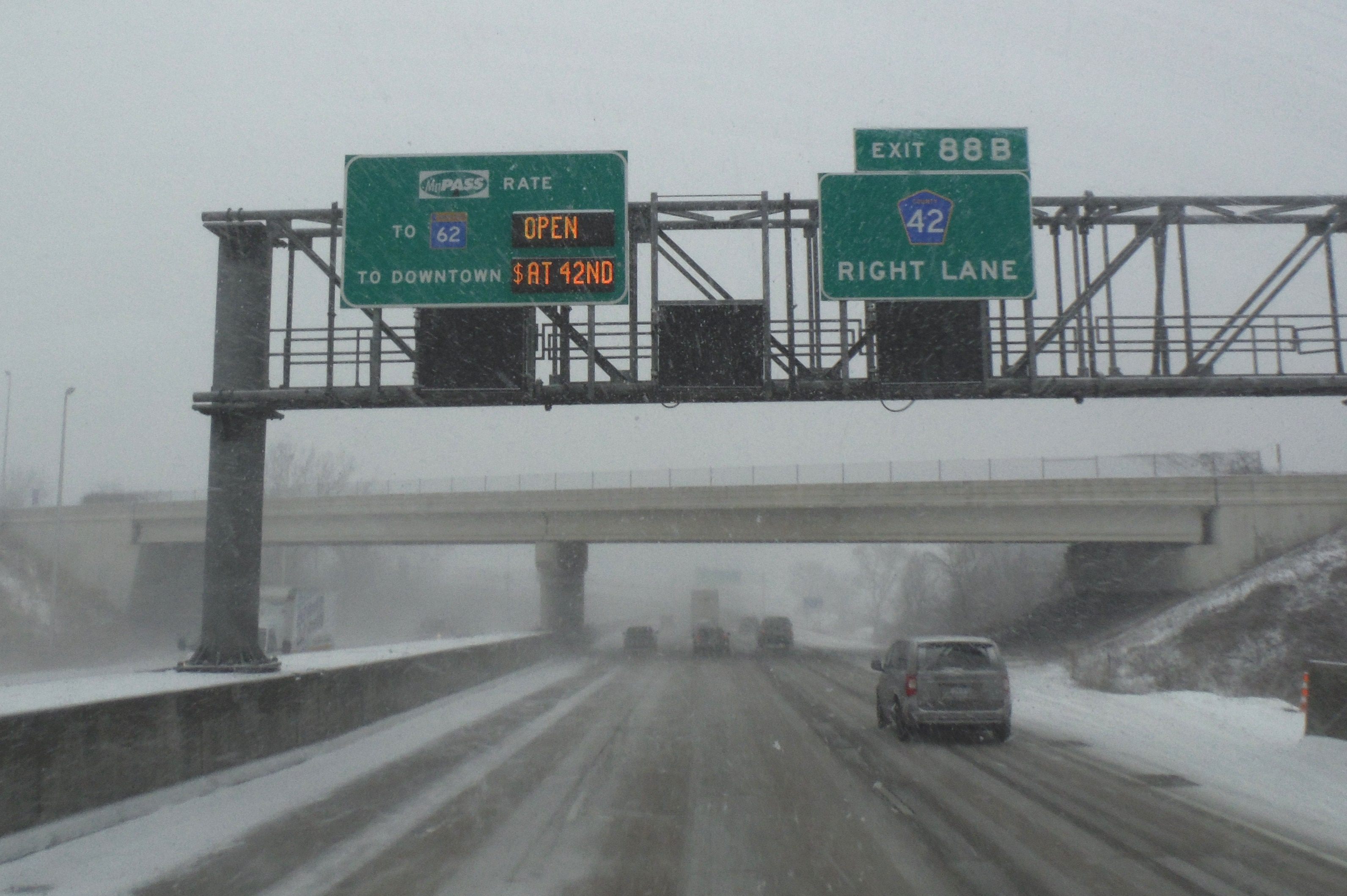 For centuries (maybe millennia), a common way for people in China to greet each other has been to ask a simple question: “have you eaten yet?” When I lived in China’s northeast region (“dongbei”), it seemed that every chance meeting or new conversation began with “leng bu leng?” Are you cold? We are now in […] 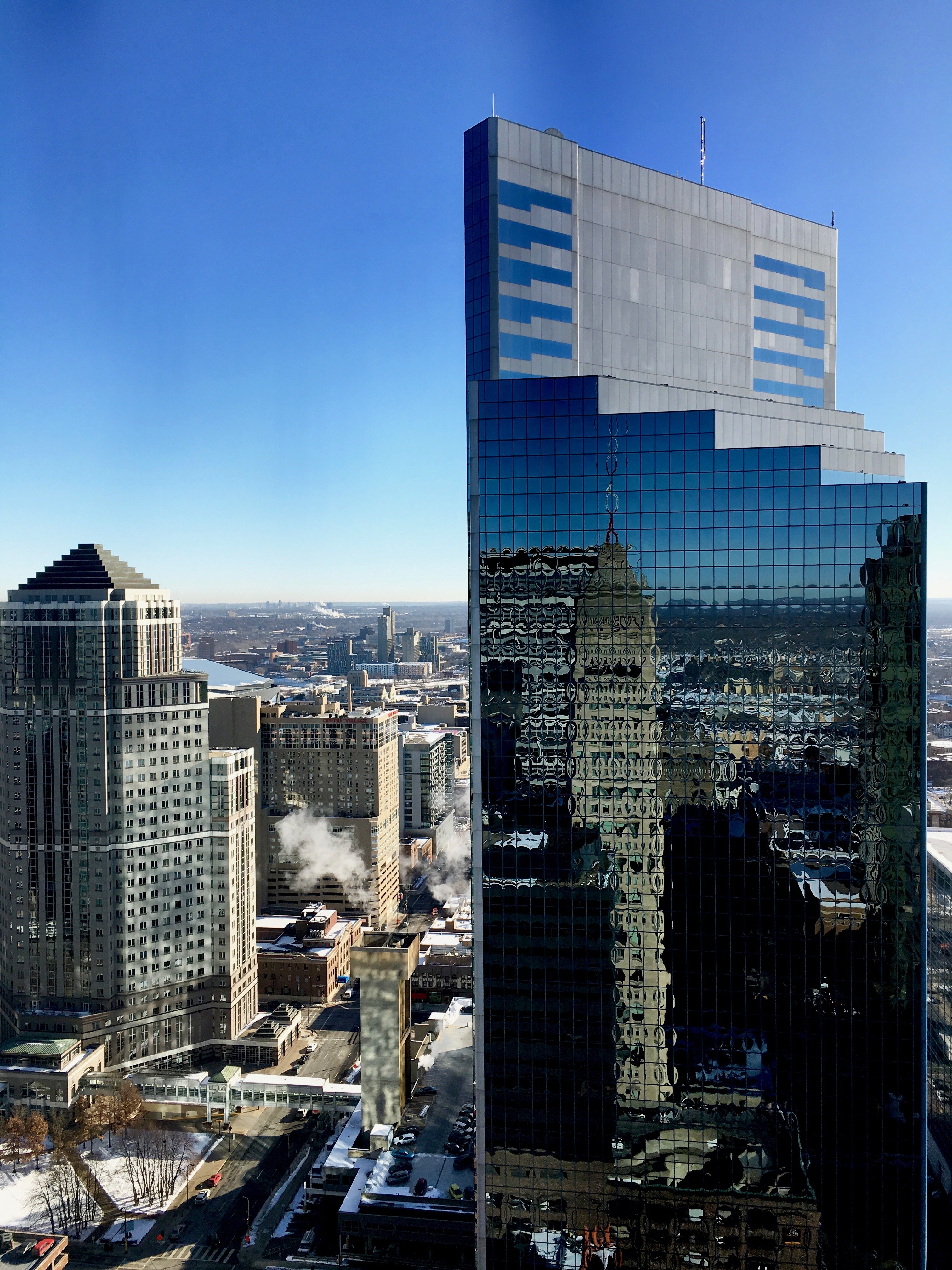 In December, we did a family outing to the museum and observation deck of the Foshay Tower, Minneapolis’ first skyscraper. Completed in 1929, and modeled after the Washington Monument, the art deco building was the tallest building in the city until 1972. Today it is a hotel. You can see the reflection of the Foshay in the […] 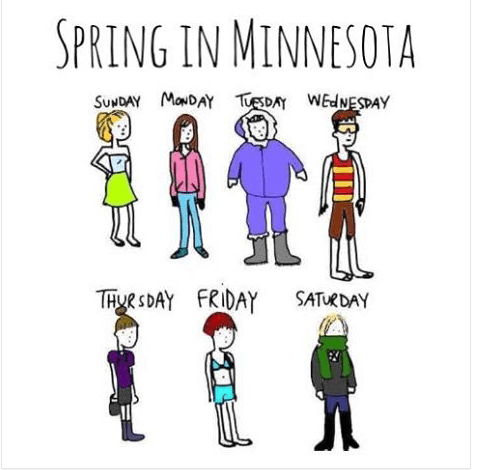 I spotted this on Facebook earlier today, and just had to pass it along; it is so very true! Related Posts: Spring Has Been Cancelled Death of a Snowbank Bring Warm Clothes 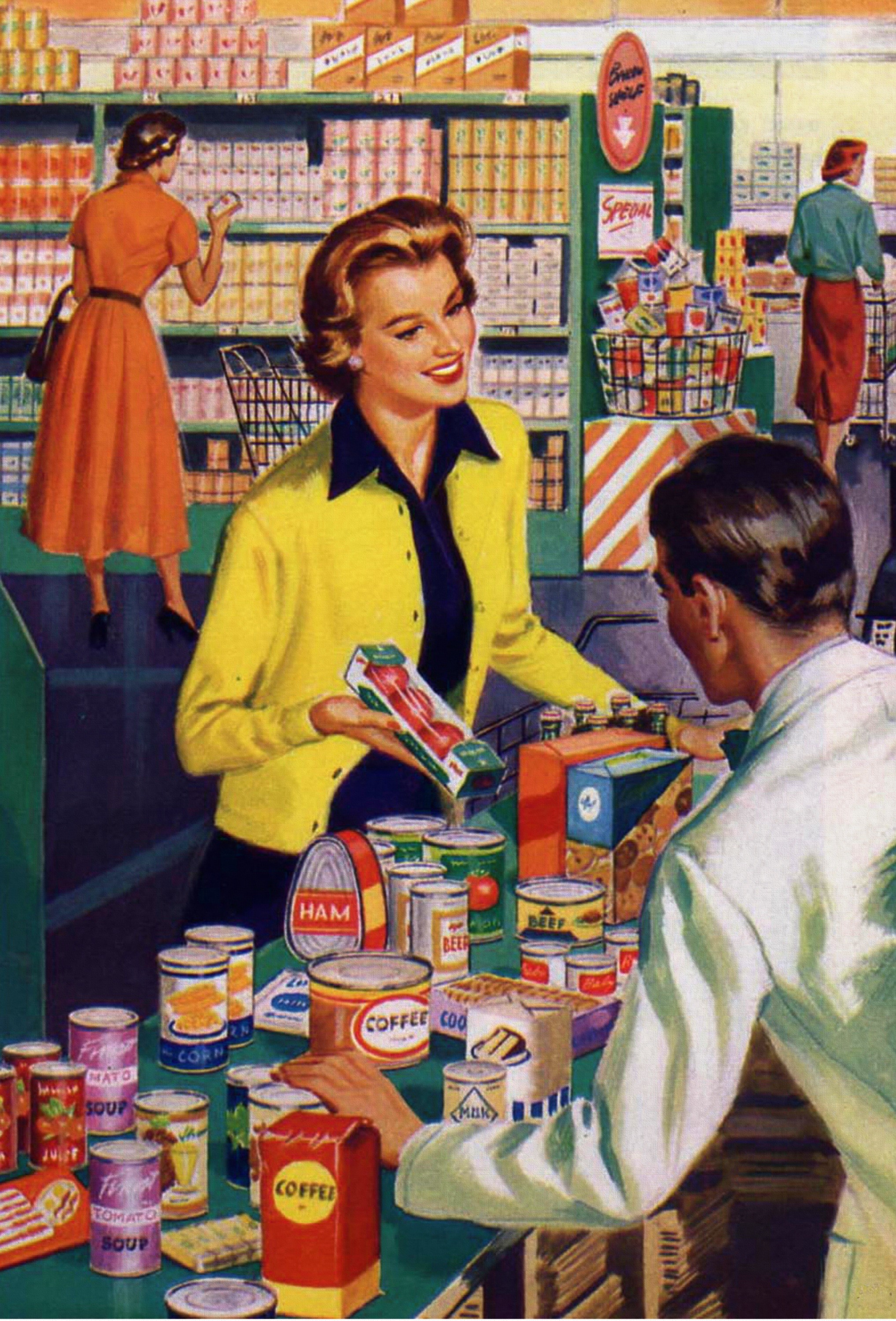 A few weeks back I was talking with a businessman from Germany who was trying to navigate the complexities of life in Minnesota. “Why,” he asked me, “do the checkout clerks in stores ask me how my day is going?” “And when they ask, how should I respond??” He was completely flummoxed! I assured him […]