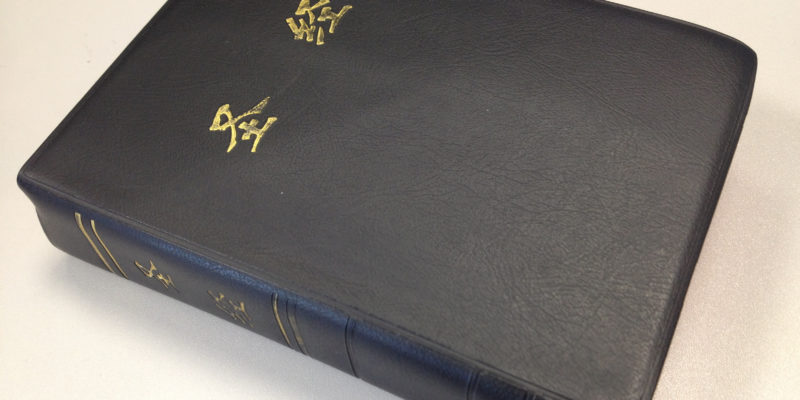 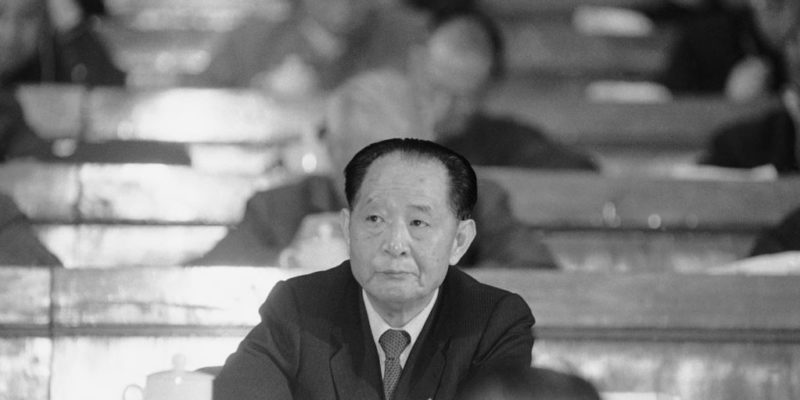 When I lived in Beijing, one of my favorite things to do was go to take visitors to the Great Wall in the mountains outside of the city. There are a few designated Great Wall tourist sites, but I also enjoyed exploring some of the unrestored and undeveloped sites as well. But I never did […] 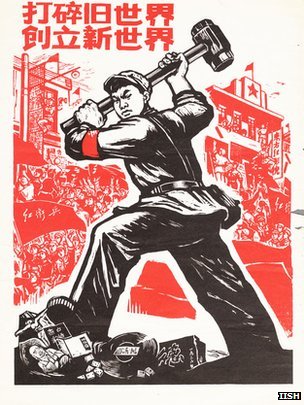 Slogans are an integral part of political life in China, with the Communist Party using them to impart to the masses their latest thinking (hence the ‘correct’ thinking’ on a wide variety of issues. Each new political campaign or government initiative requires it’s own slogan. The BBC recently published a list of 11 slogans that […] 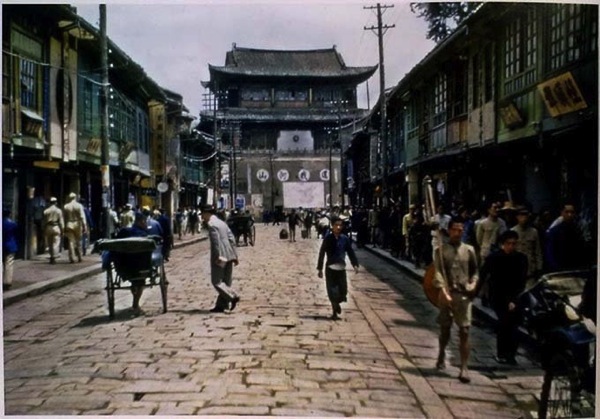 After yesterday’s post about the China History Podcast, I decided to do some more posts about Chinese history this week. Unless you’re a Chinese or World War II history buff, you may not know that the US military had a fairly robust presence in China during the War. The famous “Flying Tigers” had bases and personnel […]