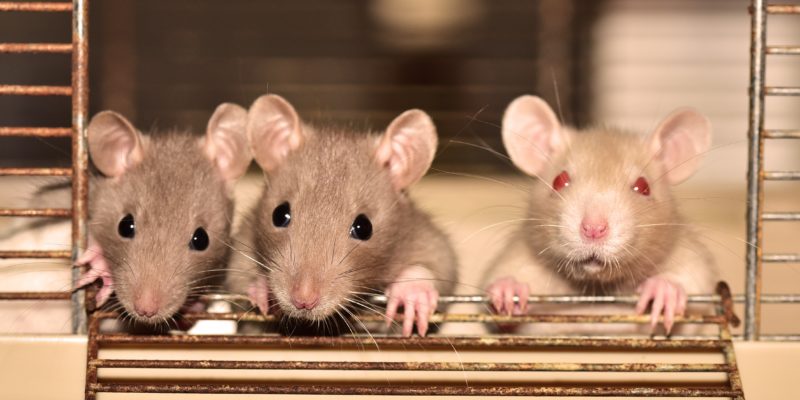 Tomorrow is Chu Yi (初一), the first day of the lunar new year on the Chinese calendar. For those of you keeping track, it marks the beginning of the Year of the Rat. If the thought of a rat makes you wrinkle your nose, you can call it Year of the Mouse, since the Chinese […] 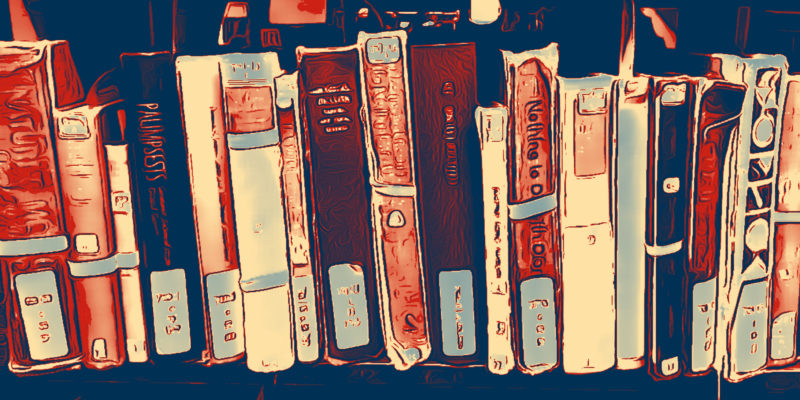 I do enjoy a good book, whether reading it the old fashioned way or listening to an audio version while driving or flying across the planet. In no particular order, here are the ten best books I read this year: The Buried: An Archaeology of the Egyptian Revolution, by Peter Hessler What can I say? […] 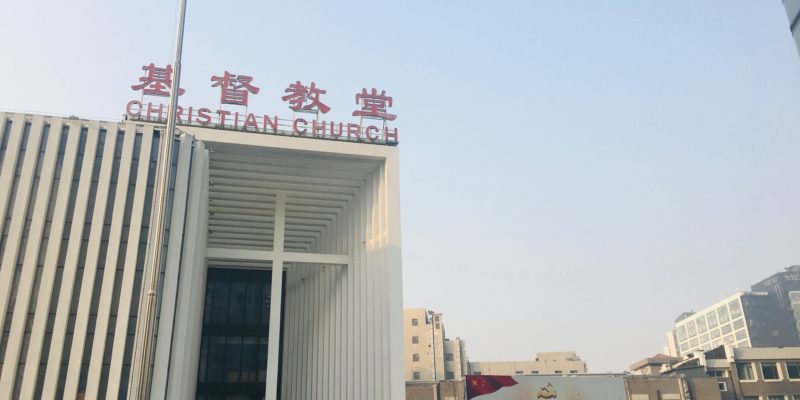 Anyone who hangs around me even a little has heard me say, in response to almost any question about China, “It’s complicated.” This picture that I took outside the Haidian Church in Beijing last week illustrates my point. It’s got everything…. Chinese national flag Neon sign Giant Cross Political banner next to the church Surveillance […] 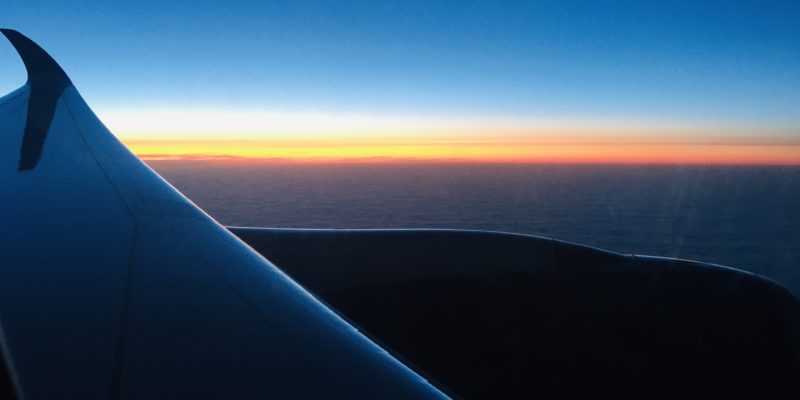 It’s a long story, but I’m in Beijing for a short visit. The inbound flight path from Detroit to Beijing yesterday took us over the mountains to the northwest of the city, where the alpine events of the Winter Olympics will be held in 2022. They’re getting ready! 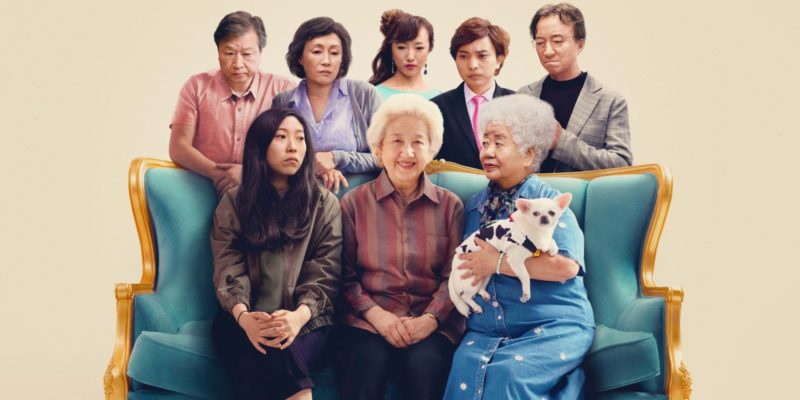 Shortly after I moved from Changchun to Beijing in 1998, I began studying one on one with a Chinese professor at a local teachers college. On the first day of class he told me, quite matter-of-factly that, since he was not a member of the Chinese Communist Party, we could talk about anything. He wasn’t […] 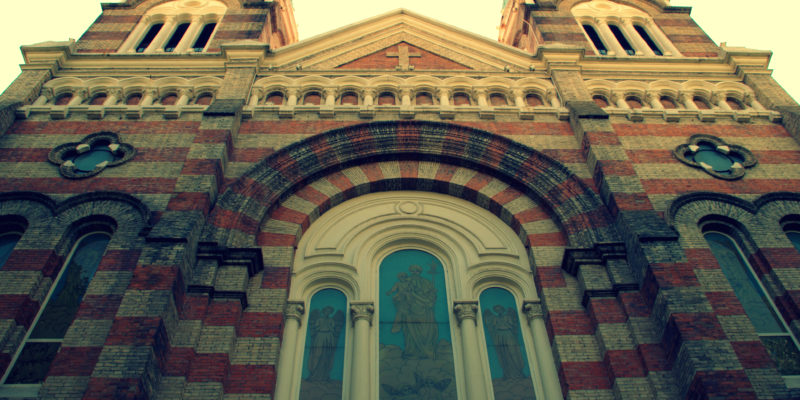 Over the past year, the Chinese government has ramped up its campaign to “sinicize religion,” — to make it more compatible with both traditional and modern socialist values. In reality, it is a move to re-establish Party-state control over the religious sector, Christianity included. Last month I had the opportunity to co-author an article at […]