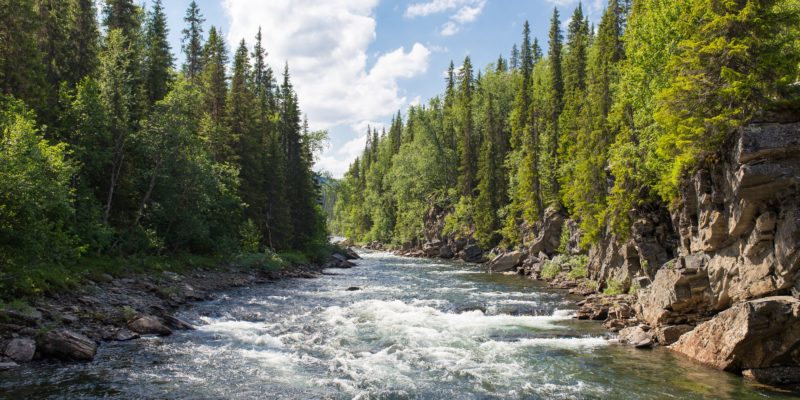 Gracie’s hymns for this week are When Peace Like a River (It is Well), He Giveth More Grace, and Amazing Grace. (click here to watch the video) And here is her set for June 28: Jesus Shall Reign Wher’er the Sun, He is Lord, Fairest Lord Jesus. Photo by Jon Flobrant on Unsplash 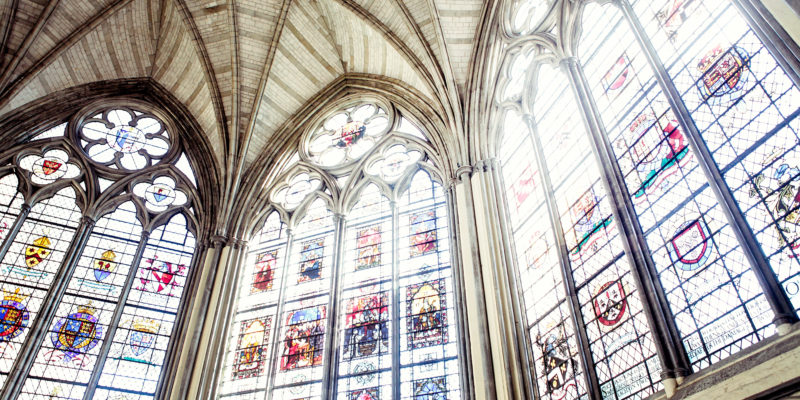 Gracie was back at the piano this weekend, playing 3 of my favorite hymns: Brethren, We Have Met to Worship O Worship the King, All Glorious Above At the Name of Jesus, Every Knee Shall Bow To those reading this post in an email, please go here to see the video. Here are her choices […] 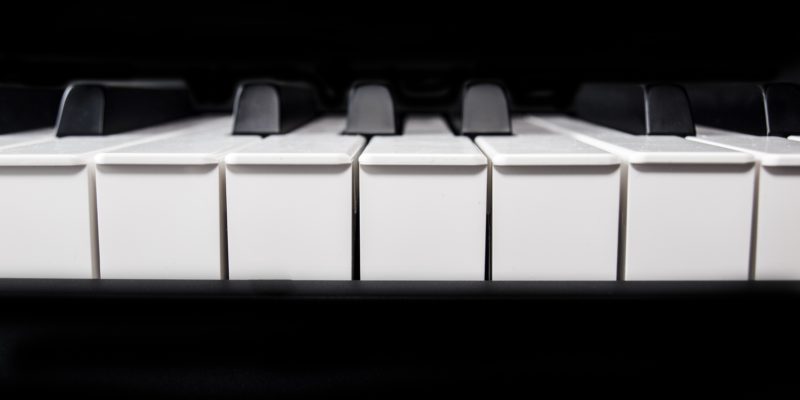 Gracie took to the keys again this morning for a round of hymns focused on our friendship with Christ. The three hymns are: I’ve Found a Friend; What a Friend We Have in Jesus; There’s Not a Friend If you receive this post by email, please go here to see the video. Here’s her set […] 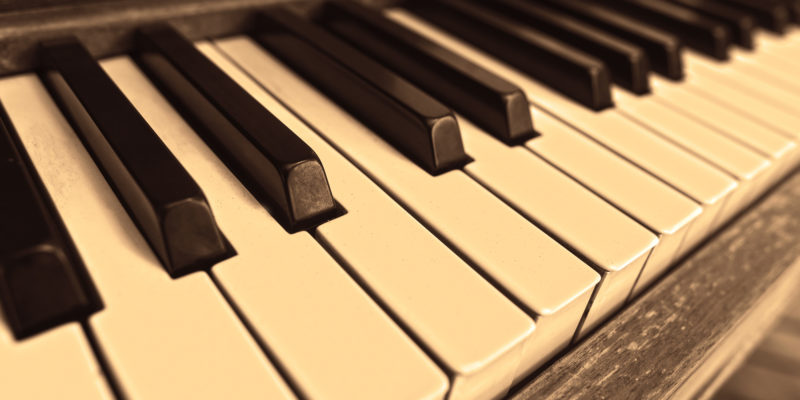 Her choice of hymns for this week were: Jesus is All the World to Me, There’s Something About that Name; Jesus is the Sweetest Name I Know, and Jesus Loves Me. Enjoy! Those viewing this post in an email, please go here to see the video. And her set from July 19: My Savior First […] 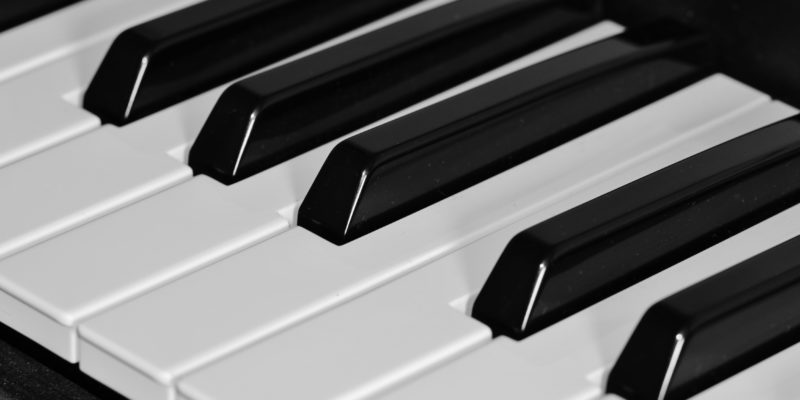 In late March, as “The Great Hunkering” began, my mom (aka. Gracie) began sitting down to her piano each weekend to play hymns. Since I had moved to her place so she wouldn’t be isolated, I was on hand to record her playing. Then I decided to start posting them, first on Facebook, and later […]