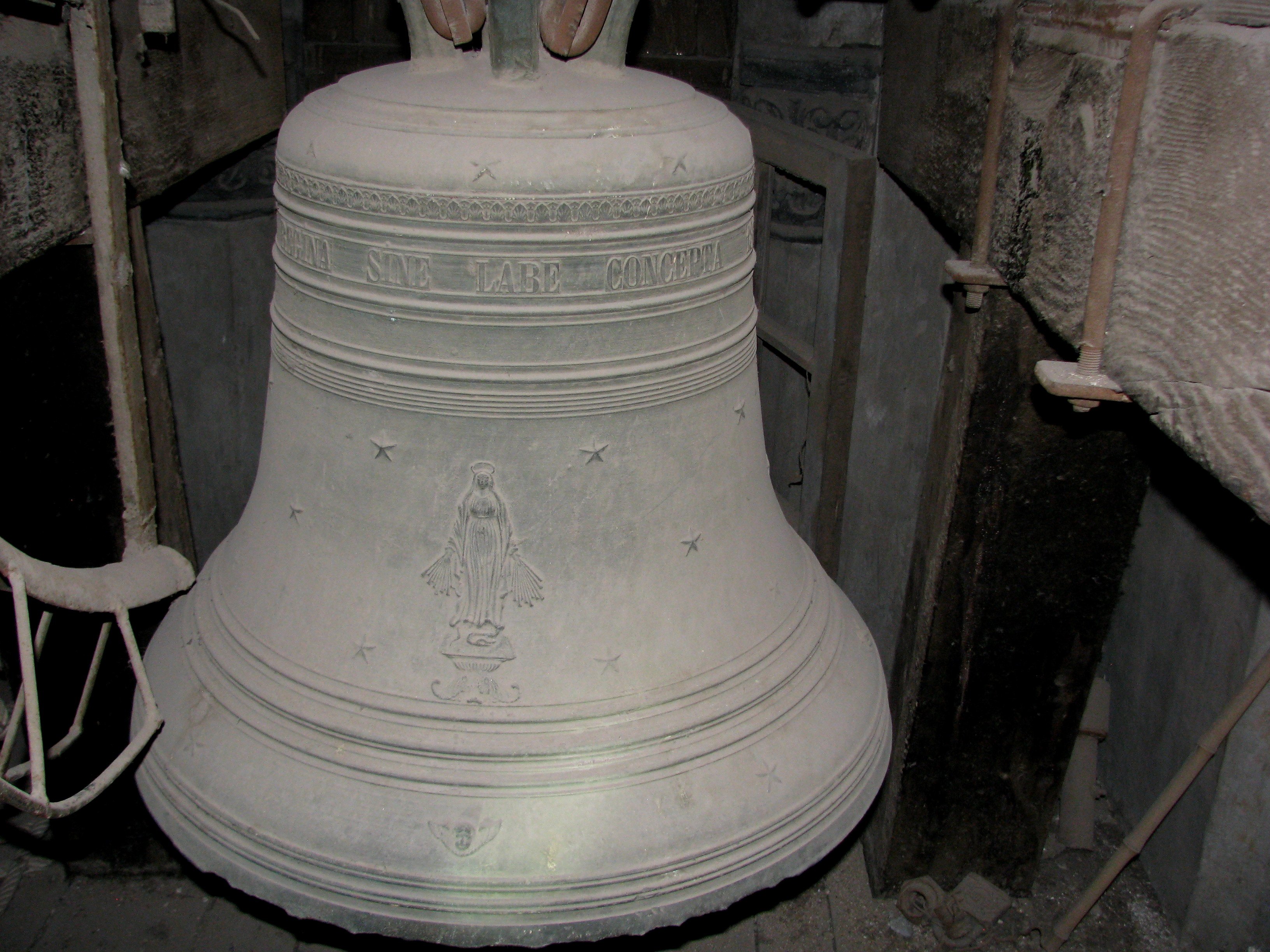 In honor of having turned the manuscript of my book on church bells in China over to an editor, here’s a photo of one of the bells I write about: It was cast in France, and now hangs in the east bell tower of the Xishiku Catholic Church in Beijing. 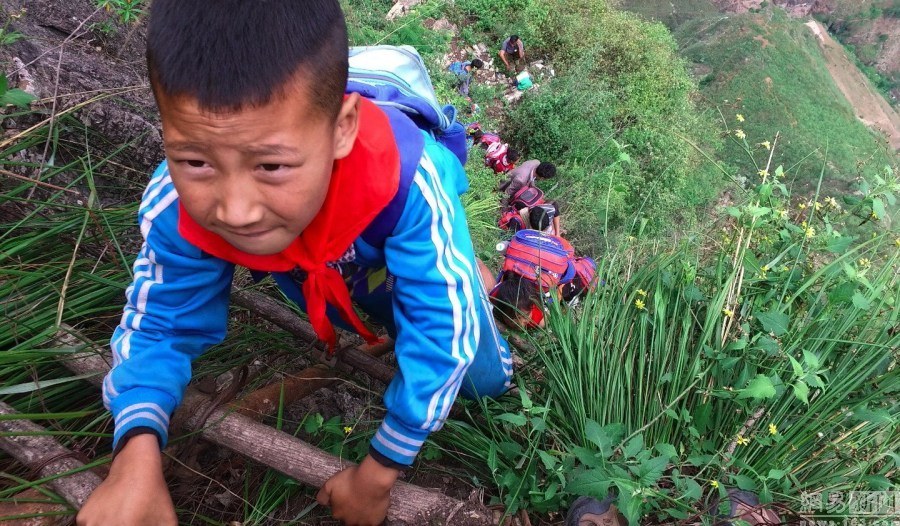 Last week one of the hottest stories flying around the inter-webs was about a village perched on top of a mountain in China where the children have to climb an 800-foot cliff to get to and from school at the bottom of the mountain. Here’s how The Guardian reported the story: To attend class, backpack-carrying pupils […] 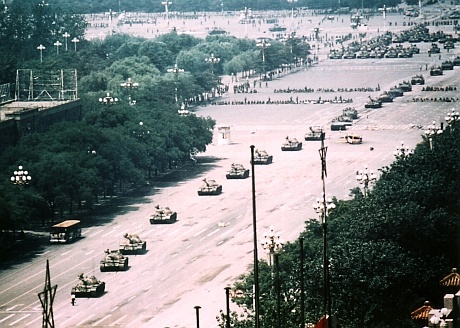 Today is June 4, the 27th anniversary of the military assault on Tiananmen Square to clear it of student protesters. In China it is simply known as “Six Four” (the Chinese way of saying June 4), and it is such a sensitive anniversary that numbers 6 and 4 get censored on the internet. Never mind, though, […] 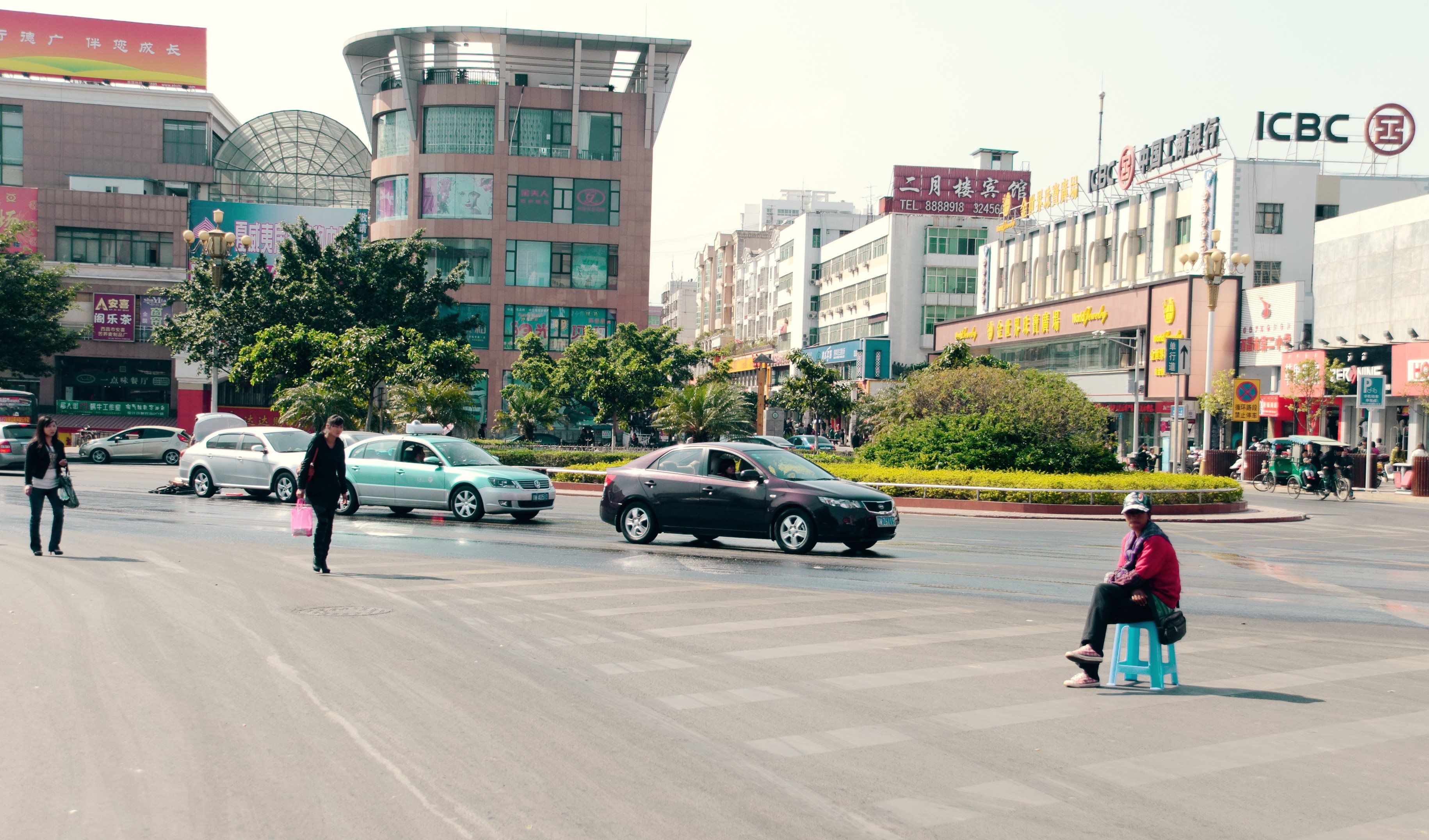 Spotted in Xichang, Sichuan Province….I always wondered why she chose that spot in the middle of the road to plop down her plastic stool! Related Posts: Xichang City Gate Friday Photo: The Happy Couple Friday Photo: Old and New The Flying Lutherans Don’t Bare Your Arms, Please