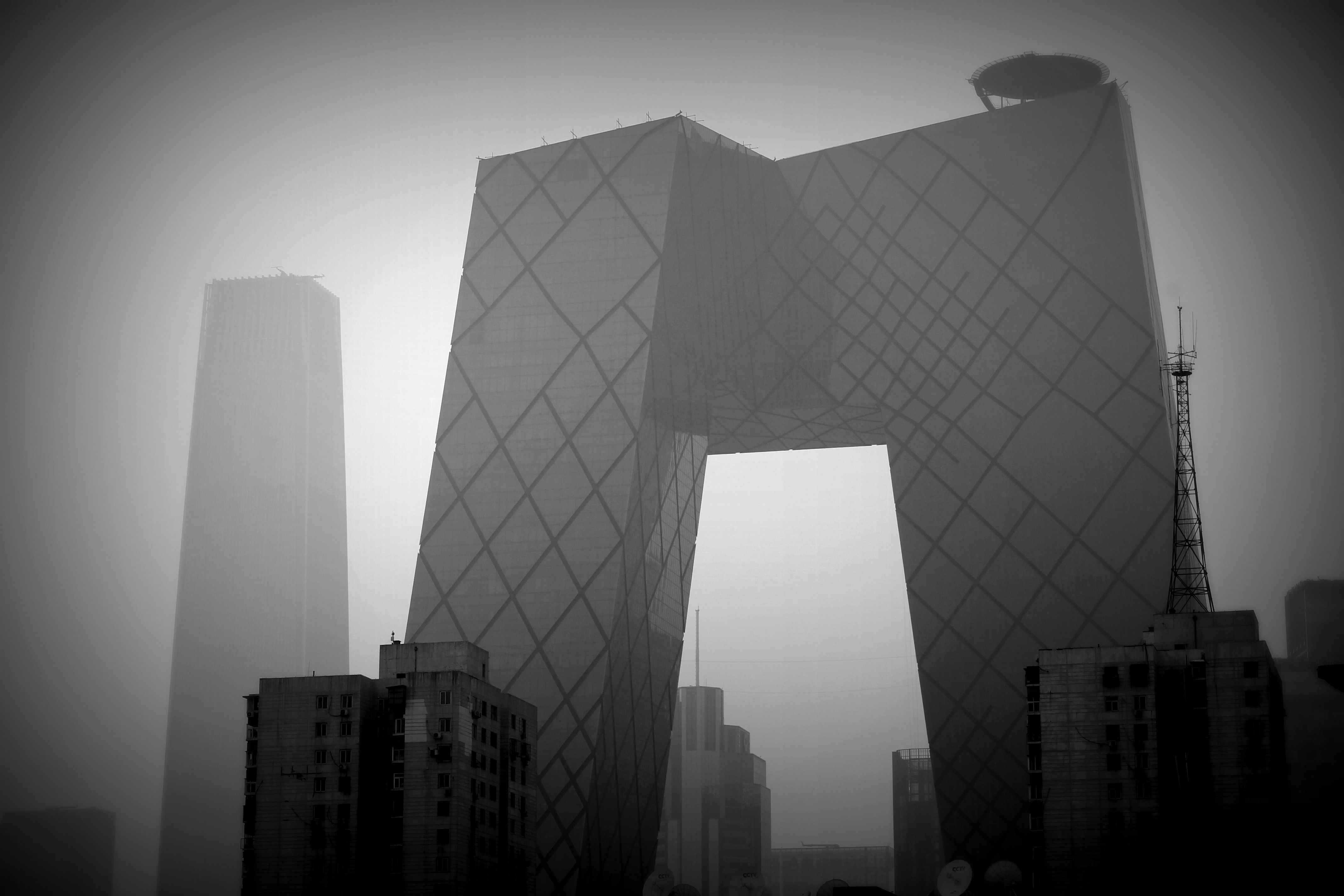 A week and a half ago as a dress and a couple of llamas were melting the Internet in the US, Chinese netizens were gripped by an online documentary. The film, titled Under the Dome, is a hard-hitting look at the effects of pollution in China. It was posted on February 28, and within 48 hours had […] 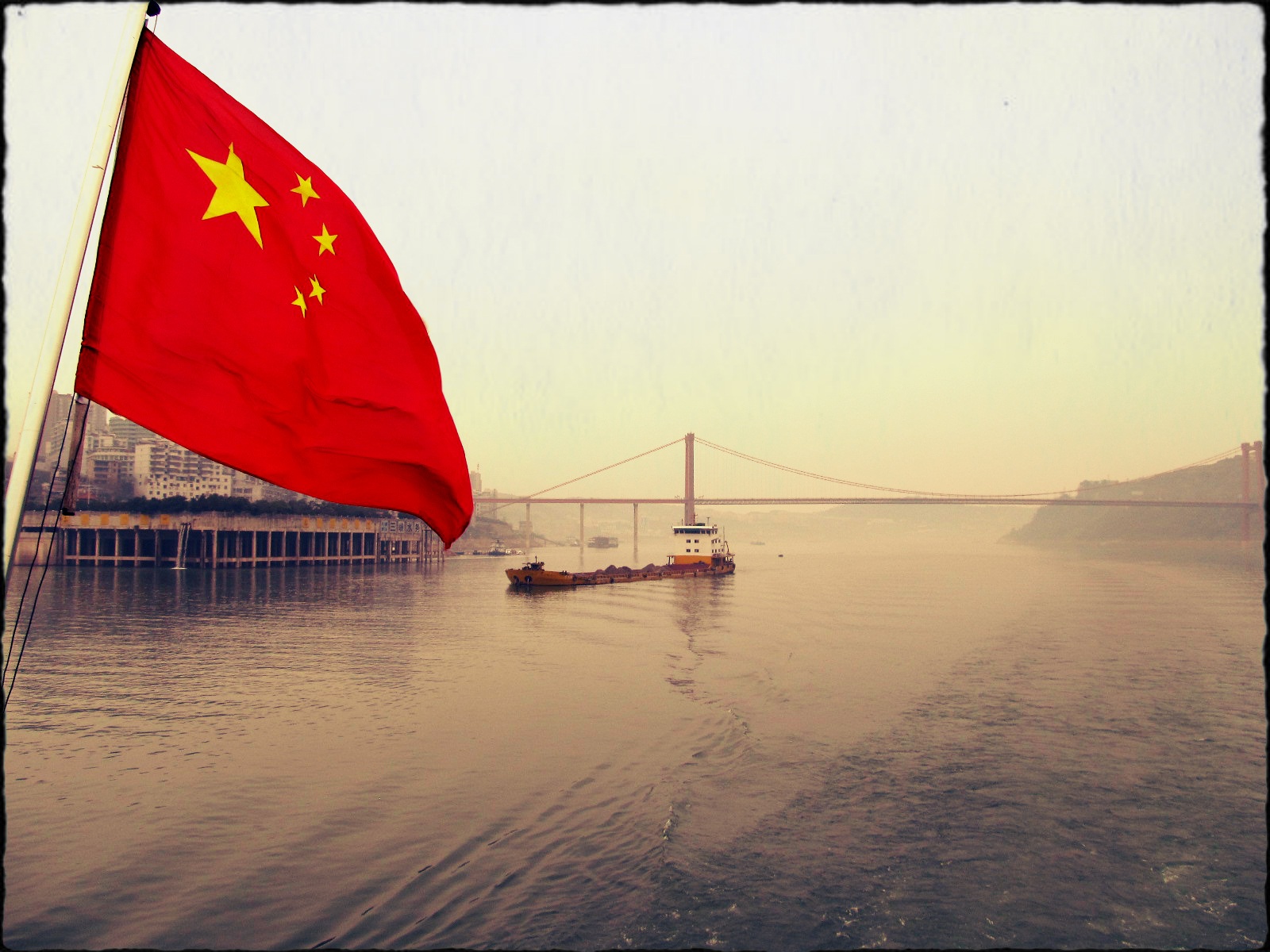 Three years ago today Noel Piper and I boarded a ferry in Yichang for a 36-hour run up the Yangtze River to Chongqing. It was Day 3 of our “Esther Expedition.” This photo was taken off the bow (that would be stern) of the ferry as we passed through one of the cities along the river.   […]

Even though I just returned from a trip to Beijing, watching this video produced by Jonah Kessel for The New York Times makes me homesick! The video was published as part of a “36 Hours” travel series. Here’s a the introduction from the accompanying article, What to Do in Beijing: It seems like only yesterday […]